2035 AD: Connor Stanton and Rebecca Pedtke were orphaned when their parent’s stronghold was attacked and destroyed by a renegade army. He was twelve and she was ten when they escaped into the Wyoming wilderness to an emergency hideout their parents had prepared for such a catastrophe. Four years later, when they believed they could endure almost anything, Connor was forced to shoot and kill three men who found them.

They rescued Vickie, a girl their own age who’d been a captive of their attackers, but she presented a whole new set of challenges because of the crude realities she brought with her. She questioned their belief in God and their innocent relationship with each other. Later, their attempt to join a fortified community of Christian believers brought even more struggles, ultimately making them targets of Maddix Rutledge, the criminal strongman, believed to have killed their parents. 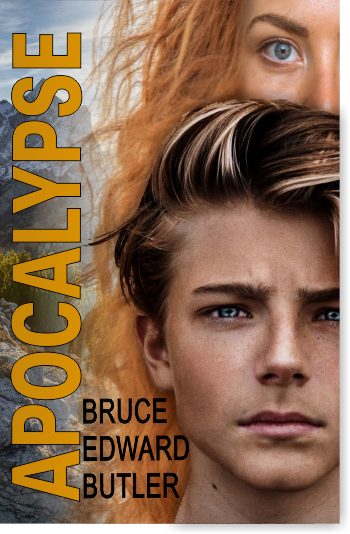