When American missionaries first visited Mindoro Island, The Philippines in the early 1950s, they found forty-five thousand indigenous people waiting for them. The Mangyan people believed from dreams, visions, and divine visitations that “a strange-looking people” would come, bringing a “big black book” from which to teach them a new way of life. (Catherine L. Davis, The Spirits of Mindoro, Monarch Books,1998)

In 1978, anthropologists discovered the Tau’t Batu (Cave People), living in an inaccessible remote basin in the Philippines. The Cave People had no contact with humans outside of their valley before that time. The idea that any group of people could remain geographically and culturally isolated from the rest of the world into the late Twentieth Century is remarkable.

What do these seemingly unrelated facts have to do with the story you are about to read? Both are historical anchors for the story of Alouda. 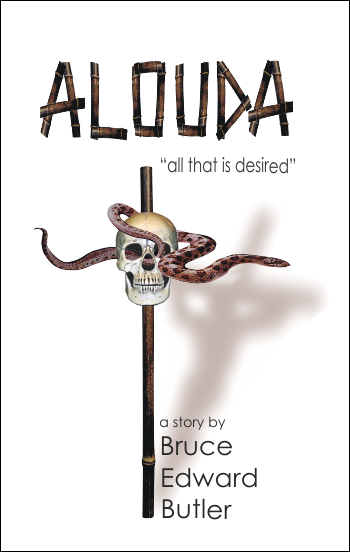