David and Courtney had different motives for visiting the Bay Area. For her it was a last-ditch effort to communicate some financial realities to her husband and save their marriage. For him it was to celebrate the New Year in his usual opulent style, made possible by her success as a hedge fund manager. He knew she was on another of her “marriage revival” kicks, but whenever that happened, he placated her until she gave up. However, when she failed to return from a shopping trip, and after a week of searching for her, the police left him with two horrible but equally plausible explanations; one, she was the victim of a known serial killer, or two, she had dumped him.

Three years later, his personal life in a shambles and repentant for the way he treated her, the case remained unsolved. David clung to a shred of hope that she could still be alive, but only a miracle could bring Courtney back and give him the opportunity to make amends. 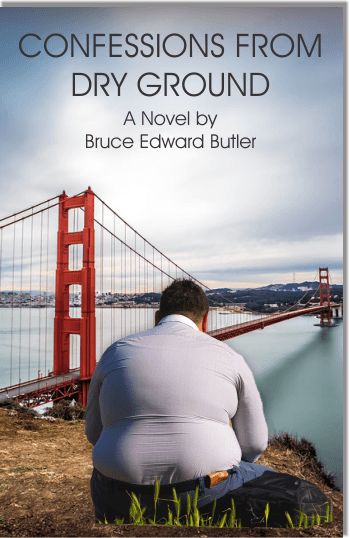