During the Cold War, the CIA and the KGB both had psychic weapons programs. After investing millions, the US shut down their Stargate Project in 1995, concluding that the results were unreliable. They assumed that the Russians would reach the same conclusion about their psychic research, but that was before the bizarre attacks started. They were natural phenomena, such as tsunamis, earthquakes or extreme weather conditions, but they were always timed to compromise strategic military operations or disrupt important government summits. For years, the CIA suspected a telekinetic weapon but couldn’t prove it.

Then, a defecting Russian spy confirmed, not only the weapon’s existence but also its imminent use in a massive preemptive strike against the United States. The current administration in Washington played down such a fantastic threat, fearing release of the information would create a panic and cause a political backlash.

He agreed because he believed it was his duty to serve his country, but that was before he was given a security clearance and briefed on all of the details. He never dreamed his decision to help would ultimately make him a target of his own government. 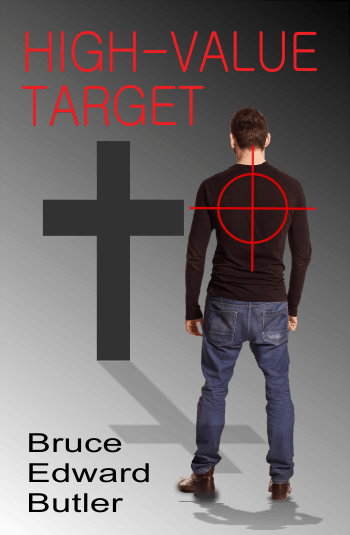