They look like us, but their DNA is clearly different. The question is; where did they come from and why are they drilling into the Dead Sea under the guise of a multinational geothermal project? And even stranger, why did they name it the Tartarus Project? The same name the Apostle Peter used for hell.

Brian and Margret Porter have proof of their existence and they have a code which might be the key to their defeat. Can they survive long enough to break the code and convince others of the threat? Each day, as the Dead Sea drilling goes deeper, the threat against mankind grows greater. Sightings is a Christian thriller. Once you start, you need to hang on because the protagonist’s lives become a panic-stricken nightmare, scratching and clawing its way to a conclusion. Writer, Dan Walsh said Sightings rivals Frank Peretti’s early work. But the real story of Sightings goes beyond the suspense. It’s a spiritual journey. 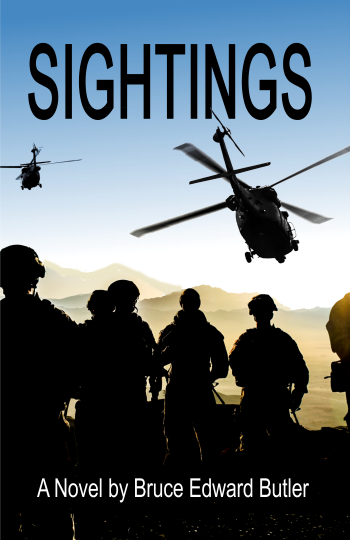