An approaching summer storm whipped up a dust cloud on the road to Nadara. Soon a brief rain shower left a pitted, muddy covering over the thick blanket of dust. The sun came out and dried the mud to a crust, awaiting the cartwheels of the first peddler heading for the little Italian town. By the following day, the entire road was ground into deep dust again.

The cycle was not unlike the lives of the people who inhabited the isolated community. For generations, the base elements of the earth had taken on life, only to return to dust again. But even in the ordinary constancy of people’s lives, the extraordinary is known to happen.

In spite of the fact that the child stole the hearts of his young aunts and uncles, and the fact that Salvatore and Pasquala had more children; five all told; Mario never lost first place as the most precocious. But then there was that other thing. The “mysterious thing,” Salvatore called it. The child’s life was beset with unusual occurrences.

The first time was at Mario’s baptism. A ragged old beggar pulled Salvatore aside and spoke to him about the baby.

“Signor, your boy will go to America.”

Odd words. Bizarre words. The stranger said some other things too, but Salvatore waved him off and kept walking. Just the musings of an old drunk, he reasoned. However, as the years passed, and the old man’s words seemed to come true, Salvatore regretted that he didn’t listen more closely to what he had to say. 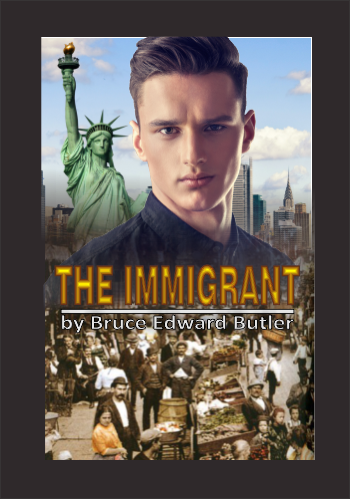