The Making of a Prince

The son of a king and queen kidnapped at one year of age. No ransom note, no leads, no idea of what happened to him. But the tragedy was the beginning of transformation in their lives. The world soon gave up hope that the prince would ever be found, but they refused to accept that fate and continued to believe.

Like the prince, you are being pursued by someone who has never given up hope of finding you and getting you back. There is no one like you, even if you are an identical twin. No one can do what you were created to do. No one can take the position that was prepared for you to fulfill, and if you don’t fulfill it, it will remain vacant for eternity. It’s a place in the king’s heart that’s empty without you. It hurts Him. He can’t ignore it, and He won’t give up His pursuit until He has you back. 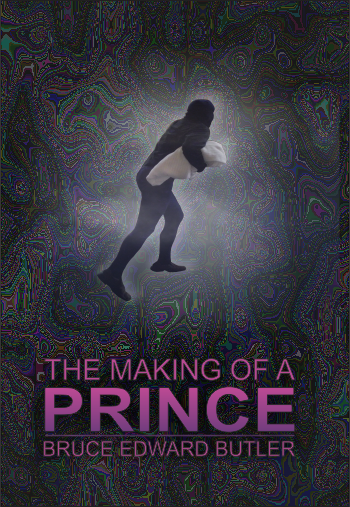