You’ve heard of One World Government, The New Green Deal, The Great Reset, and perhaps, The Fourth Industrial Revolution. They’re schemes to reorganize the world and deliver it from perceived disaster. Certain thought leaders and groups believe that mankind is doomed to destruction caused by climate change unless people conform to mandated rules and regulations designed to prevent it. But scientists will tell you that these measures won’t work because the problem isn’t really the climate, it’s the population. People have wants and needs and spend most of their waking hours pursuing them. The current solutions are a mere drop in the bucket compared to the immensity of the problem. The population explosion guarantees that no matter how many wind turbines and solar farms they bring online, and no matter how conservation-oriented lifestyles become, it won’t come close to being enough because of the amount of people. There is no question that we need something beyond human reasoning to solve our problems.

Nonetheless, a cabal of billionaires, scientists, intellectuals, and celebrities have conceived a plan to solve the problem with a solitary stroke in a matter of weeks. The problem is, ninety percent of the people on earth won’t survive their solution.

Jaidon and Morgan Wolfe are a liability to the architects of this new world order because Jaidon’s archeologist grandfather left him a diary with an encoded message that could stop their plan. What did Grandpa Mordi see in Iraq that has the operatives so alarmed? A weapon? Something extraterrestrial? Or something never conceived of before? Once Jaidon and Morgan find out what it was, the rich and powerful will stop at nothing to shut them up. 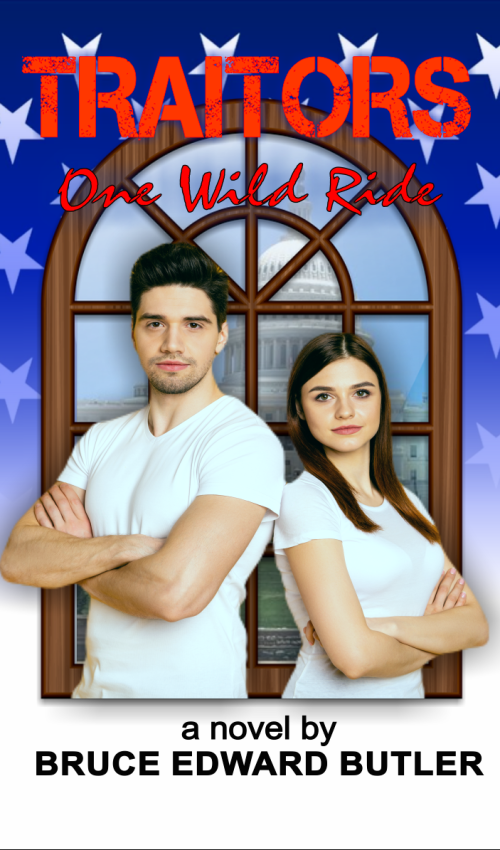