Jack Drachman wondered what the people who followed the Barlow Road in covered wagons to settle the west would think about him using it to escape. They came with great expectations, pursuing their dreams. They established communities that became cities. More people came, hungry for success, willing to sacrifice anything to get it. What would those early travelers make of someone going the opposite direction now? Fleeing the very culture they worked so hard to establish? Could they see what had gone wrong and explain it to him? Was this present decline of America a mere bump in the road or something more?

The chaos had been closing in on him. He hadn’t gone into the small town close to him for a couple of weeks because it was too dangerous. The lack of law and order unleashed the worst in people. The last time he went to the store the shelves were mostly empty of everything anyway, except for soap and Kleenex. Everything edible was gone except for barbecue sauce. Mean-looking people were hanging around outside, and the .45 on his hip was probably the only reason he wasn’t accosted. 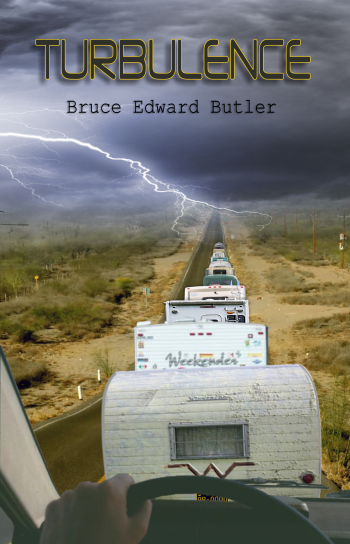