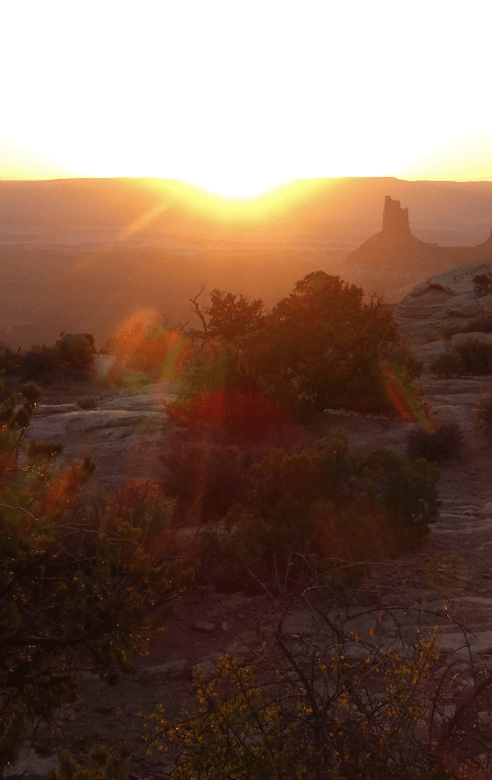 Do you ever wake up dreading the day? You know it’s not right because Christians are supposed to be joyful, right? But yet, something’s clouding your sunshine. That feeling of dread is just your emotions reacting to what you’re thinking. All feelings can be traced to thoughts. Sometimes the thoughts are subconscious and harder to see, but the feeling is only a reflection of what we’re thinking and believing.

Most people deal with feelings by killing the messenger. Instead of attacking the feeling at the root, they try to smother it. A feeling is an indicator like the gauges on the dashboard of your car that tell you the condition of the machinery. Smothering a feeling would be like taking a hammer to your dashboard or spraying black paint over the instruments. The hammer equivalent in human terms would be like using drugs or alcohol to change the way you feel. Spray painting over the gauges would be more like buying a new toy or going on a trip to change your mood. There are millions of ways to kill the messenger, but all are only temporary and ineffective because they don’t deal with the cause.

The only successful way of changing the way you feel is to go to the root of the feeling; the root is the thought or belief that’s triggering the emotion. A Christian accomplishes this by recognizing the mistaken thought and exchanging it for the truth of God’s Word. It’s a matter of conforming your thinking to what God says, rather than what you think or feel. When you exchange the dread thought for a God thought, your emotions will follow and the way you feel will change.

If you’ve felt bad for a long time and have been routinely killing the messenger by some means, the perpetrating thought may be buried under a ton of excuses and justifications of why you deserve to feel bad. Jesus is the only one who can help you in that case. He said; “come to me all who are weary and overburdened, and I will give you rest.” Matt. 11:28. Earnestly call on him and ask him to help you. See what happens. Jesus said that “the one who comes to me I will by no means cast out.” John 6:37.

IF A VIRUS WIPED OUT ALL EVIL ON EARTH, HOW WOULD YOU FARE?